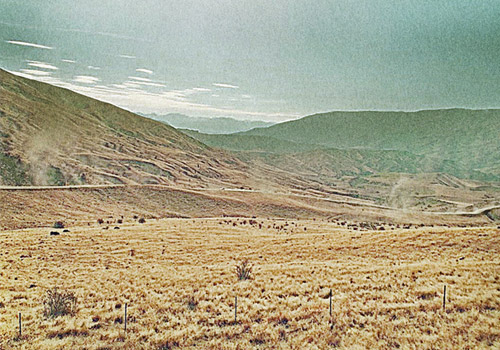 Today is World Homeless day. I often try to give money or food to people on the street – whatever the day. I know some people don’t believe in free handouts – that it sends the “wrong message” (whatever that means). And maybe if you give someone money they might spend it on “the wrong stuff”. In a way, it doesn’t matter. Showing care or empathy could make a lifelong difference. It might help them just enough, give them the boost they need. Or maybe it won’t change much at all – but they will feel cared for and cared about. At the very least it will help them for today. Really, for me it’s all about empathy. About caring for people – whether they’re like us. Whether they’ve lost their way or not. About spreading peace. Tonight we’re playing a gig for peace in the Gaza area. A gig for peace further afield. A struggle for two groups of people who want a homeland but who need to figure out how that could possibly work. It may seem insurmountable at the moment, but stranger things have happened. At the height of the conflict in Ireland, no one could ever see a way out. And things seemed completely helpless in the midst of World War II. I believe in peace. It has a way of breaking out in the midst of the worst of wars. Please come along. Let’s hope for peace here and overseas.

Show your love for paper cranes by following us on facebook, requesting us to play in your town or just by signing up to our newsletter. We might just tell you a secret...

Thanks for joining Paper Cranes!